Application of the principles of thermodynamics to a safety valve.

– The kinetic energy contained in the resulting jet of Denis Papin valve turns into heat energy when this jet is degraded into the atmosphere.

– When this jet will be confined in a pipe, the kinetic energy of the jet will be transformed into heat energy, but also in energy vibration, sound, etc.

Incidents and major accidents due to malfunction of valves 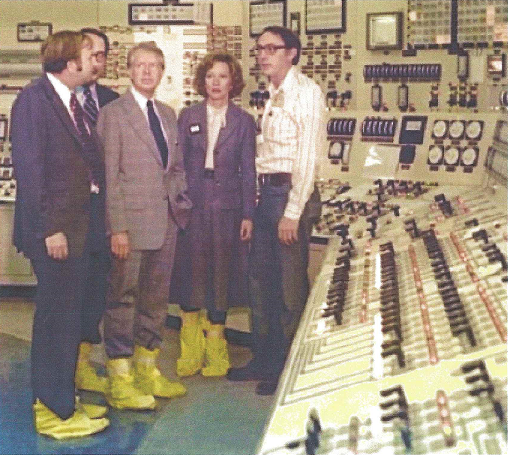 – Oil spill in the Gulf of the Mexico; a safety valve would be responsible (April 2010) (Link to be added)

Why so many serious incidents?

Because flows getting rid at their leisure from a motive power of several tens of megawatts, can excite wildly structures and cause damage.

How quickly degrade the kinetic energy of these jets chaotic and violent? We are faced with a new problem of physics.

An Appeal to Improve Standards for Control and Safety Valves to Increase Reliability.

The principle of least action

The principle of least action (Fermat, Maupertuis, Euler,…) confirmed by analytical mechanics (Lagrange, Hamilton-Jacobi,…) is based on the following proposal: nature does not like too tiring.

This physics ignores friction. She won’t know the disorder, entropy. It is therefore powerless to dissipe kinetic energy.

The principle of worst action

Massive and rapid kinetic energy degradation is a little-known area of thermodynamics.

In the physics book, here presented, it is shown in particular how it is possible to put a deep disorder in the molecular world to escape chaos in our macroscopic world.