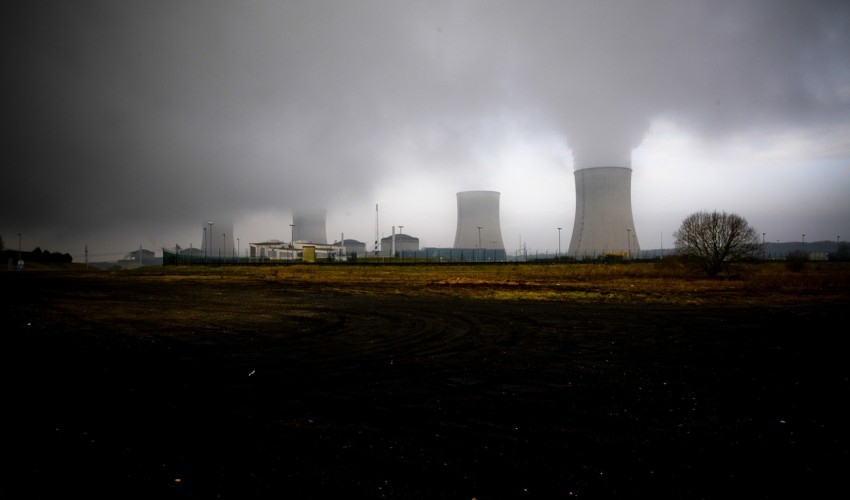 The incident occurred on a pipeline that is contributing “to the achievement of the fundamental functions of security” of the nuclear reactor, according to an internal document to EDF Journal de l’energie was able to consult.
Steam leak occurred because a valve remained “stuck open” during the restart of the reactor. This simple faucet that it was not anymore possible to close in the secondary circuit caused the implementation of the cooling systems rescue of the nuclear reactor core.

Cattenom nuclear power plant incident: no radioactive release according to the ASN

« According to the first information available to ASN, the event occurred on reactor 1 of Cattenom has caused leakage of steam due to unintended opening of a valve in the secondary circuit. »

Incident at the Cattenom power plant: reactor No. 1 stopped

Today Thursday May 28th 2015, at 2 p.m., following an accidental valve opening in the secondary circuit, the reactor No. 1 of the Cattenom nuclear power plant was automatically shut down.

At Cattenom, incidents multiply at the nuclear power plant

« This incident has been ranked 1 on the scale of nuclear incidents which starts from zero and goes up to 7, said the ASN.”. An accidental valve opening in the secondary circuit is at the origin of the event, occurred on reactor No. 1. A security water injection was switched on. »

To avoid this type of incident, see among others:

A Positive Lesson from the Accident at Three Mile Island

An Open Letter to Jimmy Carter,

Former President of the United States of America